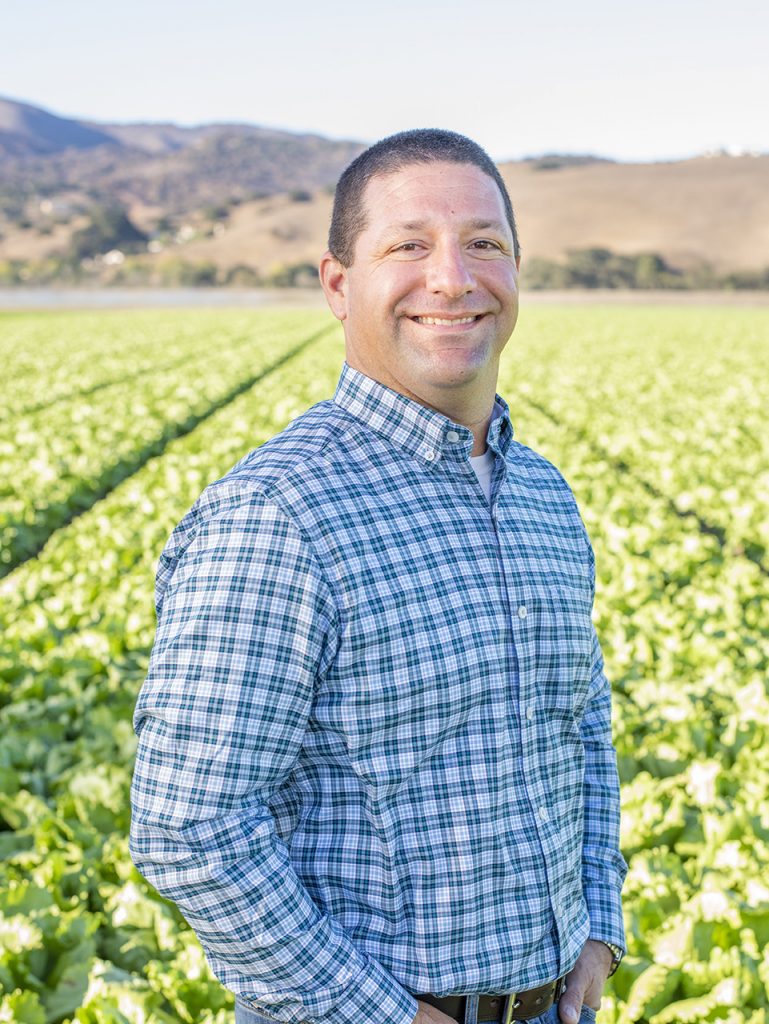 SALINAS, Ca. (May 20, 2022) – Employee-owned Tanimura & Antle, one of the largest grower shippers in the Salinas Valley, announced today the promotion of Nick Sgheiza to Chief Operating Officer.

“I am both excited for Nick and excited for the company as we continue to turn new chapters at Tanimura & Antle and promote from within our organization,” said Scott Grabau, CEO & President of Tanimura & Antle. “I have had the privilege of working directly with Nick for many years and am confident in his capabilities, dedication and decision making, which will make him extremely successful in this new role.”

“I am honored and excited for the opportunity to be a part of the executive leadership team at Tanimura & Antle. Over the last 22 years I have held numerous positions, in multiple divisions of the company, all of which have prepared me for this role,” Sgheiza said. “Working in the agriculture industry is my passion. I am looking forward to using my leadership vision to inspire employees and drive our team into the future both as a company and an industry.”

Sgheiza has a Bachelor’s Degree in Crop Science with a Minor in Agriculture Business from Cal Poly, San Luis Obispo. He is a recipient of the Produce Business 40-under-Forty award, a graduate of the Future Leaders program of the Grower-Shipper Association of Central California, and participates annually in volunteering at the Monterey County Farm Day.